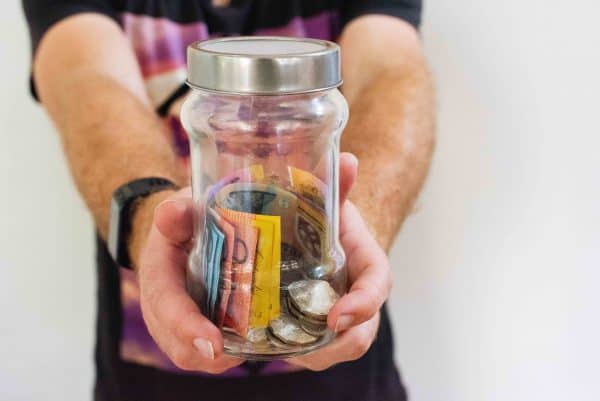 The introduction of Australia’s Consumer Data Right (CDR) laws on July 1, 2020 marked the initial phase of Open Banking in the country, which may improve the services offered by the local banking sector.

More than 6 months into CDR and Open Banking in Australia has not yet provided significant advantages or benefits to consumers, according to Richard Atkinson, who’s serving as illion’s GM of consumer product.

At least part of the reason for slow adoption of Open Banking is that there’s a lot of red tape and relatively high costs associated with becoming an accredited (or authorized) data recipient.

In statements shared with Savings.com.au, Atkinson explained that the existing model “imposes a significant cost on an organization to achieve accreditation.” He also mentioned that “there is a clear and present danger that the benefit of CDR will not be realized as the barrier to access the data (in the form of accreditation) is too high, evidenced by the fact that there are only six data recipients accredited after six months – two of which are illion.”

Under the current CDR system in Australia, consumers consent or agree to a transfer of their financial data from a data holder (like a banking platform) to an accredited or licensed data recipient.

An approved data recipient has been accredited by the Australian Competition and Consumer Commission (ACCC), the primary regulator of the CDR, in order to receive consumer data. The accredited recipient is authorized to use this financial data to offer improved products and services, as long as they’re able to protect the customers’ details from being misused.

The ACCC has provided accreditation to only 6 data recipients, including Ezidox, Frollo, Intuit and Regional Australia Bank, and illion brands, even though many firms had expressed an interest in joining Open Banking services in the country.

Australia’s Commonwealth Bank (CommBank), one of the nation’s Big Four banks, recently confirmed its intentions to become an approved data recipient, a decision that its CEO Matt Comyn stated would assist the bank with serving up “the most personalized and relevant and differentiated banking experiences to our customers.”

A study performed last year by the Australian Fintech Frollo and lending tech provider NextGen.Net revealed that there was a lot of enthusiasm about Open Banking within the country’s financial services sector with over 70% of survey respondents, including banking institutions, brokers, and Fintech firms, noting that they had planned to use CDR data to improve their operations.

Some of the main challenges to making the CDR framework a success include overall complexity/clarity of the governing rules (54.2%), customer education (50%), compliance (45.8%) and cost (29.2%).

The ACCC has made certain provisions to the CRM rules in order to offer more benefits to consumers, however, the agency has not looked into offering new accreditations levels. This was reportedly one of the key proposals made by the government’s Inquiry into Future Directions for the Consumer Data Right.

The proposal recommends that there should be a tiered accreditation system that could allow for faster onboarding and let smaller players benefit from using Open Banking data. It’s not yet clear if further changes or amendments have been planned.

In Australia, the launch of Open Banking is being rolled out in different stagEs. Consumer data for debit or credit cards, deposit accounts and transaction accounts has been accessible since July of last year.

Consumer data for mortgage and personal loan data has been available since November 2020. Banking institutions in the country other than the Big Four (CommBank, NAB, Westpac and ANZ) have been given a July 1, 2021 deadline to offer access to Open Banking data to customers. Open banking is scheduled to be fully implemented (nationwide) by November 1, 2022.