Tesla Invests $1.5 Billion in Bitcoin, Plans to Accept BTC as Form of Payment 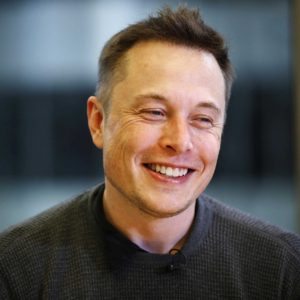 Tesla (NASDAQ:TSLA) has purchased $1.5 billion of Bitcoin, according to a 10-K filed with the Securities and Exchange Commission (SEC). The decision was approved by the Audit Committee of our Board of Directors. Shares in Tesla traded higher in pre-market trading.

Tesla said that under the new policy, Telsa may “acquire and hold digital assets from time to time or long-term.”

Additionally, Tesla said it expects to accept Bitcoin as a form of payment in the near future, subject to applicable laws and initially on a limited basis.

The filing added that  “digital assets have been in the past and may continue to be highly volatile, including as a result of various associated risks and uncertainties.” Tesla said they view Bitcoin as highly liquid. Tesla added standard risk statements to the filing.

Tesla is not the only company holding Bitcoin as multiple Fintechs now hold Bitcoin but Tesla may be the highest-profile publicly-traded company to commit to the crypto. Recently, Bitcoin has experienced new all-time highs and currently trades over $42,000.

Elon Musk, founder of Tesla, has frequently commented on crypto including Bitcoin and more recently Dogecoin. His comments have been seen as fueling volatility in crypto as his Twitter account holds over 46 million followers. Musk recently hosted a survey about Dogecoin where over 2.4 million people voted Dogecoin as going to the moon.

The future currency of Earth