Recently, the SEC’s Office of the Advocate for Small Business Capital Formation (OASB) shared a presentation outlining the performance of securities exemptions during 2020. The presentation reviewed the utilization of Reg D, Reg A+, and Reg CF as these are the main avenues to raise equity capital beyond public markets. Additionally, the OASB highlighted what should be done to improve the ecosystem for small businesses and, importantly, underserved markets.

By comparison, initial public offerings (IPOs) during the same period raised $60 billion with a $150 million median.

Reg D is the most popular exemption as it is the simplest but currently, it is only available to accredited investors. 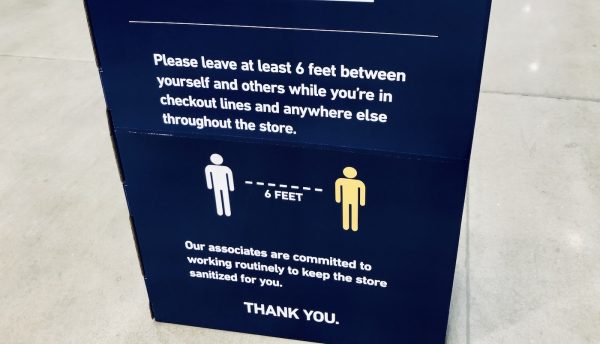 The above exemptions are largely used by startups or early-stage ventures that are not yet mature enough to raise funding in the public markets. As many people understand, smaller firms play an outsized role in the economy creating jobs and driving wealth creation. The presentation notes that small businesses less than one year old represent 10% of all businesses while creating 20% of all new jobs.

As you may anticipate, COVID-19 has detrimentally impacted small businesses as these types of firms declined by 27% from January to September 2020, according to the OASB.

While many founders tap their own pockets for funding, private markets are an important source of risk capital for early-stage firms.

The OASB states the obvious that the rules regarding securities exemptions are overly complex. While the Securities and Exchange Commission made some progress during the last administration, more needs to be done. The alphabet soup of acronyms plus legalese chills the fervor of many an entrepreneur. The need to hire expensive attorneys and accountants to navigate the byzantine depths of capital raising can be improved. Education is an important variable and the OASB is aiding in this mission.

Yes, investment crowdfunding platforms have emerged to facilitate securities offerings but policymakers can, and should, do more. Online capital formation platforms can act as bridges between founders and investors yet historic realities plague access to capital. The OASB notes that “proximity to investors matters” as lead angel investors tend to invest in their back yards (37 miles or less). And seed funding typically happens in under 100 miles. Once a firm becomes more mature, later-stage funding tends to be more accessible.

To aid in this shortcoming, the OASB recommends the new Finders Framework is cleared to be used. Finders are individuals that may not be a broker-dealer but can connect founders with investors. Current rules are opaque so the SEC proposed an update to clarify the regulations pertaining to Finders. This can be key for founders that do not have an established network (like being a member of the country club…).

The OASB also advocates the creation of pooled investment funds. These funds can provide capital to early-stage firms while mitigating risk to investors.

In the end, it is vital for policymakers to improve both the private and public capital environments. Simpler rules and improved exemptions that streamline the capital-raising process.

Another option, not mentioned by the OASB, is to provide a tax exemption for investors participating in early-stage offerings. In the UK, two tax exemptions are utilized to mitigate investor risk while incentivizing support of entrepreneurship and innovation. The US should do the same.

Early-stage ventures tend to be some of the riskiest investments but they also are key for generating economic growth and prosperity. Too frequently, policymakers focus on investor protection issues instead of seeking to improve the ecosystem while boosting transparency. Under Reg CF (Regulation Crowdfunding), the smallest of the securities exemptions, there has been zero fraud to date. In March 2021, Reg CF is scheduled to see an increase in its funding cap from $1.07 million to $5 million. This may be a boon for smaller firms in need of capital and, perhaps more so, will help underserved markets that live in the wrong location or lack connections to wealthy investors.

*Reg D 506b may not advertise offerings or use “general solicitation” to raise capital. Reg D  506c, created by the JOBS Act of 2012, allows for general solicitation or crowdfunding. Both exemptions may only be accessed by accredited investors. Under Reg D 506c, an additional step of investor accreditation must be taken.