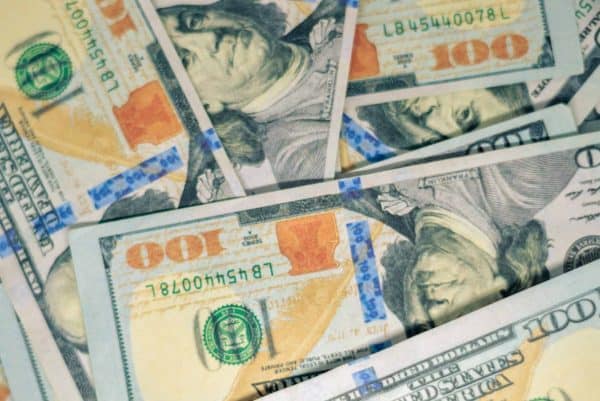 DealerPolicy, a U.S.-based insurance marketplace solution for dealers, announced on Tuesday it raised $30 million through its Series B funding round, which was led by 3L Capital.

As previously reported, DealerPolicy claims to be the most trusted and complete digital insurance marketplace for automotive retailers and their valued customers. Its mobile technology enables car-buyers to view multiple insurances and immediately connect with licensed insurance agents to purchase insurance.

“With an exclusive combination of partnerships among premier automotive retailers and data providers, an industry-best insurance carrier network, and access to DealerPolicy Insurance licensed agents, DealerPolicy is recognized for its place at the forefront of Insurtech.”

DealerPolicy also revealed that its network of over 800 dealers, has generated over $13 million dollars in annualized insurance savings and over $60 million in increased buying power for its customers.

“DealerPolicy Insurance customers who save get an average of $64 per month back into their budget, which is often reinvested into other vehicle protection products offered by the dealer. For that reason, dealers in the DealerPolicy network report an average increase of 34 percent in back-end gross profit.”

DealerPolicy went on to add that it will use the funding to accelerate the development of its market-leading insurance platform for the auto industry and to expand its team, including the appointment of two new executives, Wayne Pastore as President and Chief Operating Officer and Tara Kasica as Senior Vice President of Sales.

LoanDepot Expected to IPO This Week, Raising Over $300 Million