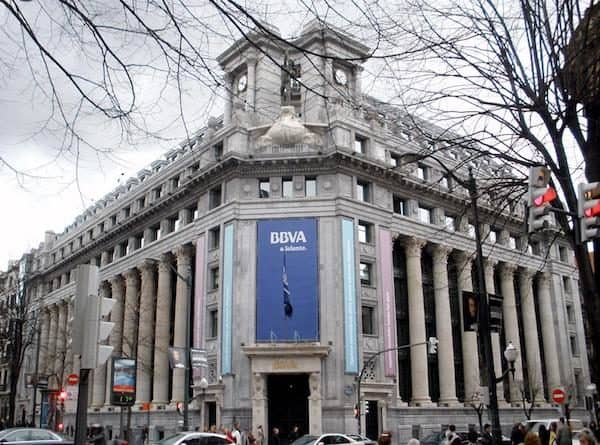 BBVA announced on Tuesday it plans to invest as much as $150 million in new capital to support Propel Venture Partners (PVP), bringing its total commitment to over $400 million, including its previous investment in 2016. BBVA reported that this announcement builds on the initial relationship established five years ago, which has enabled Propel to partner with various “innovators,” including Coinbase, DocuSign, Hippo, Guideline, and Neon.

BBVA further revealed that since its inception, Propel Venture Partners (PVP) has invested in more than 40 companies in five countries, including the U.S., Mexico, and Brazil.

“The initial fund has already shown clear signs of success with two billion-dollar exits and several companies with valuations exceeding $500 million. According to CB Insights, the fintech sector has grown from $22 billion in 2016 to $40 billion in 2020. In 2020, the pandemic year, Propel’s portfolio companies raised over $1 billion in new financing.”

“Propel gives BBVA a privileged window into the fintech ecosystem. The excellent performance of the funds is coupled with lessons and experiences BBVA and the entrepreneurs have shared, helping to accelerate our overall transformation.”

BBVA then added that PVP will be investing in the next generation of entrepreneurs rebuilding financial services. The fund will continue to lead and co-invest at the earliest stages while opportunistically co-investing at later stages. The geographic focus will remain on the Americas with the flexibility to invest globally.