Open Banking Services being Used by Over 2.5 Million UK Consumers and Businesses to Complete Payments: Report 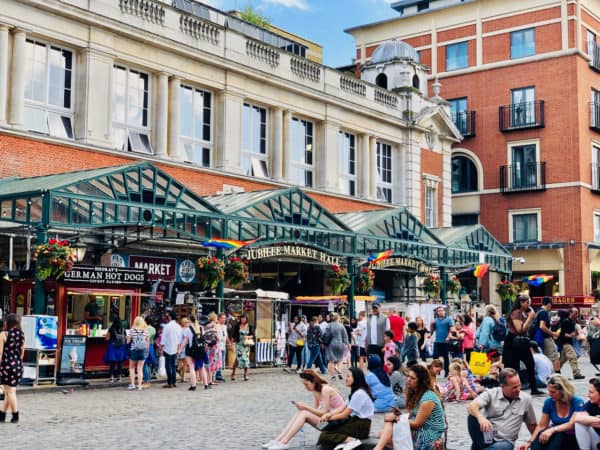 Banking Circle, a financial infrastructure developer, notes that only a month into the new year, and partnerships are already beginning to emerge as “a strong theme underpinning the future of the industry.”

According to Banking Circle, its partnership with PPRO emphasizes the effectiveness of Banking Circle to serve as “a next-generation provider of mission-critical infrastructure for online cross border payments.”

The Banking Circle team noted in a blog post that January 2018 saw Open Banking “become a regulatory requirement, in a bid to increase competition and choice for consumers and small businesses.” Three years on, the United Kingdom’s Open Banking Implementation Entity (OBIE), the organization responsible for developing the technology, has revealed some notable figures on its growth.

As confirmed in an update from Banking Circle:

“The Cross-Border Payments Regulation (CBPR) which sets out the principle of equality of charges for intra-EU cross border euro payments and corresponding national payments within an EU member state, has been amended. As of January 1st 2021, CBPR has been ‘onshored’ into UK law following the end of the Brexit transition period.”

From October 15, 2021, these fees or chargers are expected to increase to 1.5%, as payments between the UK and the European Economic Area are now categorized as “inter-regional,” Banking Circle confirmed. Debit card payment fees are also expected to “go up from 0.2% to 1.15%.”

The UK government has reportedly voted down a bill to regulate Buy Now, Pay Later or BNPL firms, which had been recommended by Labour MP for Walthamstow Stella Creasy. The calls for regulation had also “been welcomed by some BNPL companies themselves,” Banking Cirlce revealed.

“The increasingly popular (BNPL) payment option has been described by money expert Martin Lewis as ‘absolutely the fastest growing form of credit in the country.’ Online merchants who have offered BNPL as payment options have seen a boost in revenue as baskets are likely to be higher when the cost can be spread over several months.”

At present, UK Ministers are waiting for a report by the Financial Conduct Authority (FCA) on BNPL.

Going on to share other industry updates, Banking Circle pointed out that while speaking at the World Economic Forum by the Bank of England, Chief Executive of the FCA, Andrew Bailey, had said that there’s no existing cryptocurrency with a “structure” that’s likely to allow it to work effectively as a “long-term” means of settling payments.

Although the UK and EU have been investigating virtual currencies, Bailey appeared to have downplayed the idea of this being a “viable” option, adding: “have we landed on what I would call the design, governance and arrangements for what I might call a lasting digital currency? No, I don’t think we’re there yet, honestly. I don’t think cryptocurrencies as originally formulated are it.”

“For the first time, the Office for National Statistics (ONS) will begin publishing credit and debit card transaction data from the BoE to provide insights on consumer spending over the past year. This data tracks the daily CHAPS (Clearing House Automated Payment System) payments made by credit and debit card payment processors to approximately 100 major UK retailers.”

“This data will be aggregated, anonymized and split into four consumption categories; staples (such as food, drink and utilities); delayables (e.g. clothing and household goods), work-related (transport and fuel); and social. The data is set to be published weekly as part of the ONS’ faster Indicator series which shares experimental data on the impact of COVID-19.”

Becoming a Volunteer - Points to Consider