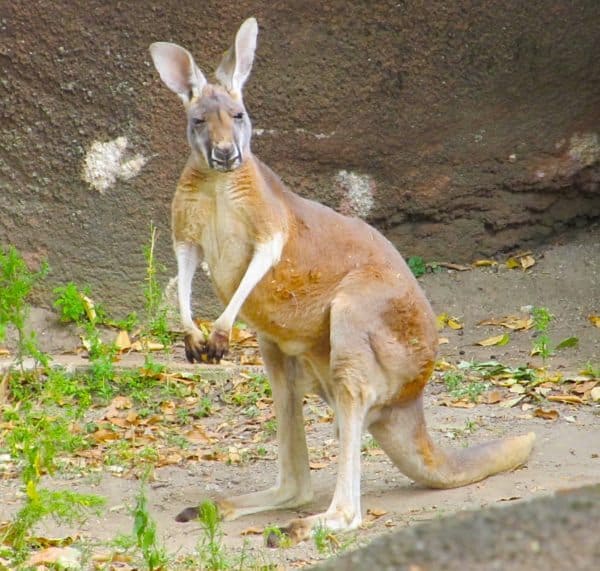 The Regtech Working Group, formed by the Steering Committee of Australia’s National Blockchain Roadmap, is currently undertaking a consultation in order to gain a better understanding of the wide-ranging views and perspectives regarding the use and adoption of distributed ledger technologies (DLT).

The consultation is being carried out to determine whether blockchain and DLT may help with reducing the “burden” of legal, regulatory, and other compliance requirements for firms.

It’s worth noting that while blockchain or DLT can’t effectively streamline every business process, there are some legitimate use cases for the technology such as document authentication and digital ID verification.

The responses to the survey will reportedly be used to “inform the Discovery Report to be presented by the Regtech Working Group to the Steering Committee overseeing the National Blockchain Roadmap in the first half of 2021.”

This survey follows from the Issues Paper released on December 15, 2020, which provides relevant background regarding the National Blockchain Roadmap, the Regtech Working Group, and the overall scope of this consultation. The Regtech Working Group has suggested that it’s better to read the Issues Paper first, before responding to the survey questions.

As noted in the announcement, this survey “uses a combination of yes / no questions, questions where you will be asked to select from a series of options and free-text responses.” The survey takes between 1 – 2 hours to complete.

(For more details on how to access and fill out the survey, check here.)

The information “provided in response to this survey will be made available to the Regtech Working Group.” Responses will “not be made publicly available,” the announcement confirmed.

According to a recent survey, almost 20% of Australians now own blockchain-based cryptocurrencies, as attitudes toward Bitcoin (BTC) and other DLT-enabled digital assets have improved.

As the price of Bitcoin (BTC), the flagship cryptocurrency, surpassed its previous all-time high to reach nearly $42,000 (and recently corrected to around $32,000 at the time of writing), a fairly recent report reveals that “attitudes” toward the digital asset are “improving” with nearly one in five Australians now “owning some” virtual currency.

Conducted annually, the Independent Reserve Cryptocurrency Index (IRCI) is a nationwide survey offering a benchmark for “the awareness, trust and confidence” that Australians have in virtual currencies. Bitcoin or BTC remains “the best known” cryptocurrency, with 88.8% of the nation’s residents confirming that they’re (at least) “aware of it.”

How to do crowdfunding - Supeman's failure