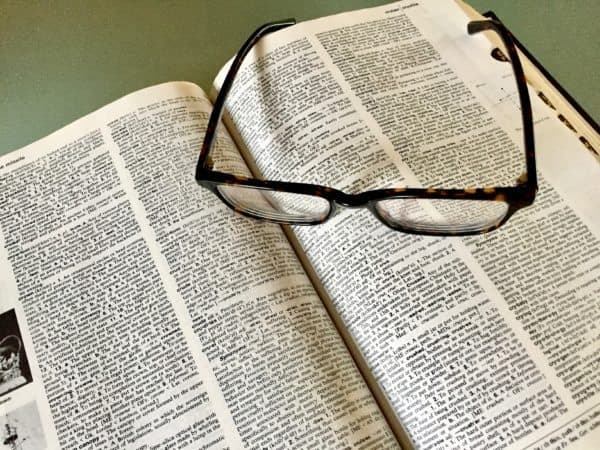 Squeezed somewhere between “cancel culture” and “gig worker” the term crowdfunding has been added to the august Merriam-Webster dictionary. Although crowdfunding has been in use for more than a decade (unlike cancel culture which is more recent), it appears that the etymologists at Merriam-Webster have decided to bless the term with an addition to their digital dictionary.

The dictionary does not include securities or investment in their definition (as CI typically includes).

Crowdfunding was amongst 520 new words that earned a spot by becoming widely utilized, according to the company.

If you are wondering, Fintech already exists. According to Merriam Webster, the term Fintech first emerged back in 1971 – prior to the existence of the internet and the digitization of finance.