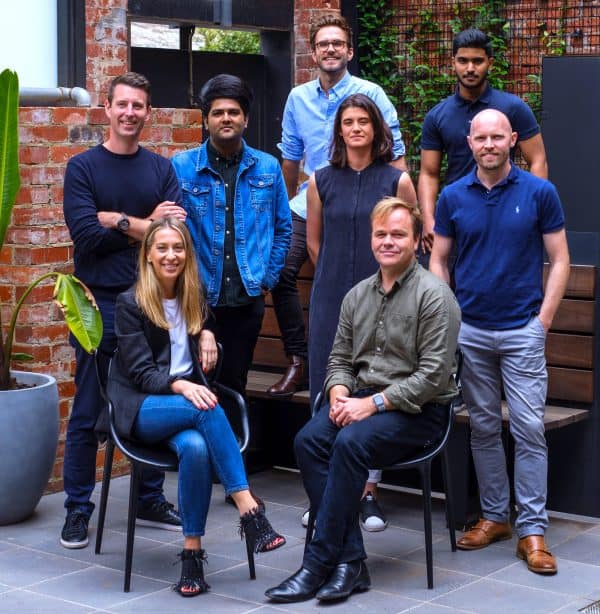 Birchal, the leading investment crowdfunding platform in Australia, has published a report on the entire sector of online capital formation as well as platform performance. The report tracks progress in the Australian “crowd-sourced funding” (CSF) industry (investment crowdfunding) via data aggregated by Birchal. The information is said to be current as of December 31, 2020.

According to Birchal, since the beginning of Australia’s CSF industry in 2018, 118 Australian SMEs have collectively raised over $75 million by issuing securities to investors.

As part of the review, Birchal noted the progress pertaining to female founders or firms co-founded by female entrepreneurs.

According to Birchal female-founded businesses raise around 25% more in their crowdfunding offerings, and attract more than three times as many investors, than businesses that did not have a female founder or co-founder. As female-founded firms tend to be underrepresented in the venture capital world, the news is encouraging for this underrepresented segment of early-stage ventures.

“Equity crowdfunding democratizes the investment process, by enabling businesses to raise investment online from their most passionate customers and fans”, says Matt Vitale, co-founder and Managing Director of Birchal. “Because equity crowdfunding enables founders to sidestep the old guard, and raise funds from their most passionate customers and fans, it is little wonder that female founders, and the investors that back them, are increasingly finding their voice.”

The Q4 of 2020 is the biggest for the investment crowdfunding industry yet, with over $13 million raised across about 22 successful campaigns.

This sector of Fintech was dominated by three platforms including Birchal, OnMarket, and Equitise. Birchal reports that it finished 2020 having hosted 70% of all successful deals (35 in total), and raising approximately 68% of all funds raised (over $20 million) across the entire industry.

Birchal extrapolates performance and, excluding the three months to 31 March 2020, Birchal achieved a 36% increase in funded deals and a 30% increase in transaction volume against the same period in 2019.

Health Care was the sector with the most activity during 2020 with 8 successful campaigns raising a total of $7.14 million (or 25% of the industry). The majority of these campaigns were for medicinal cannabis businesses, three of them raising over $1 million: Cannatrek, $2.5 million; Montu, $2 million; and Compass Lifestyle Clinics, $1.3 million.

All but one of these campaigns was hosted by Birchal, and two of them raised over $1 million: Bunsters, $2 million; Whole Kids, $1.2 million.

Sustainability and Financial Services were reported to be the next most invested in industries, raising a total of $4.35 million and $4.36 million respectively.