I’m often asked by clients for entertainment ideas they could incorporate into a benefit auction, specifically during the silent auction / cocktail portion of the evening.

One novel activity I’ve seen at a western-themed benefit auction was a mechanical bull. It added a lively ambiance to the night.

Although guests were wary at first, they eventually warmed to the idea and gave it a try.

The bull was positioned in the middle of an inflatable ring. The ring resembled an inflatable swimming pool for small children. When the guest was thrown off the bull (some sooner than others), he or she had a “safe” landing.

Because this auction was a western theme, guests were encouraged to dress the part. Most guests wore jeans, which was conducive to the activity of bull-riding. Men favored the activity over women, although I did see at least one woman give it a shot.

During the live auction, we asked guests to sit in the bleachers. The inflatable ring was deflated so guests could walk over the now-collapsed ring to seat themselves on the bleachers.

If you’re conducting a cowboy or western-themed event and guests will be wearing casual clothing, consider talking to an entertainment company about renting a mechanical bull. It was a popular choice with the crowd. 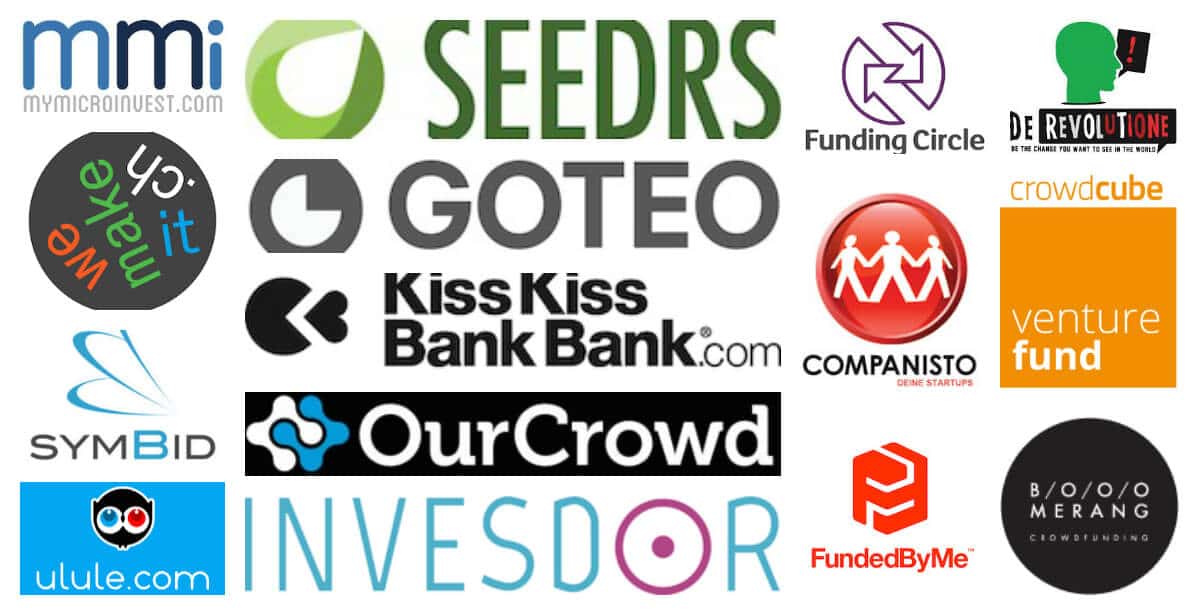 How Bitcoin Could Make Asset Managers of Us All

The Need for Interactive Features in Smart Watches

How To Run An Effective Fundraising Campaign