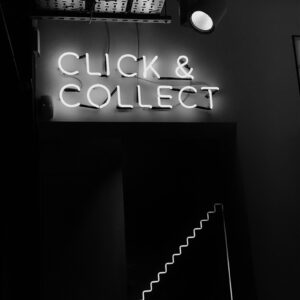 Good Games Guild, the Play-to-Earn game hub, has completes its seed round, which was valued at $1.7 million, and includes investments from a list of well-known investors.

GGG will support players who are required to put up an initial deposit of NFTs in order to enter a play-to-earn environment. Players who have assets within a game are able to rent them in exchange for a share of the renter’s profits, “essentially putting their game assets to work.” The announcement also mentioned that the associated GGG token will
“entitle holders to rewards, exclusive content and DAO governance rights.”

“Good Games Guild is not just an organization, it is a movement. Our vision is that everyone can and should make a living by playing games, and this vision bonds players, game developers, and content creators who have taken part in our movement. Thanks to all our investors, our goal of becoming the biggest metaverse economy, with millions of guild members in the future, is soon becoming a reality.”

“As play-to-earn games spread, Good Games Guild has explored the game frontiers, finding new ways to let players have fun. This is a hub for players, creators and voters — and that is what constitutes a DAO. Looking forward to seeing growth in the future.”

As mentioned in the update, Good Games Guild is a Gaming Hub that aims to “create the largest virtual world economy by optimizing its owned assets to get maximum yield.”

10 Startups Chosen for the Second F10 Incubation Program for Fintech, Insurtech in Spain