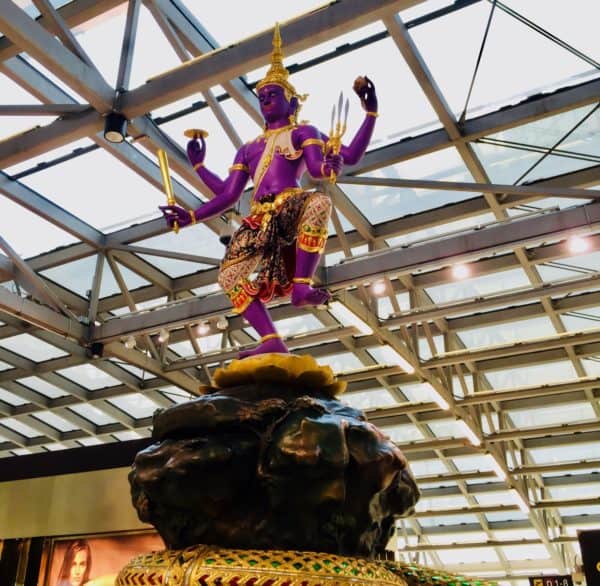 The Bank of Thailand (BOT) has introduced its plans (after an extensive study) to start testing a retail central bank digital currency (CBDC) during Q2 2022.

The BOT had carried out a research study on the implications and feasibility of issuing a retail CBDC, as part of the nation’s existing financial sector. The survey findings from the reserve bank have been taken into consideration and a paper titled, “The Way Forward for Retail Central Bank Digital Currency in Thailand” was released in early April 2021.

The results of the research study and feedback obtained from the survey have been used to begin preparing guidelines for the development and testing of a retail CBDC.

Based on the study and survey findings, the BOT revealed that it will be carrying out the CBDC pilot under two main tracks.

The central bank’s pilot will start with the “Foundation Track” which will test and assess the usage of CBDCs in performing cash-like activities within a limited scale, including accepting, converting, or paying for products and services.

BOT will then proceed to the “Innovation Track” to test and determine the ways in which CBDCs may be further developed for relevant use-cases, by allowing for participation from the private sector and appropriate input from technology developers.

The central bank and regulatory authority stated that it’s now in process of evaluating the format and criteria for participation.

Vachira Arromdee, Assistant Governor of the Bank of Thailand in a statement, stated:

“The BOT will assess all results and associated risks from the pilot test, to ensure that Retail CBDC is beneficial to the public, business sector, and country as a whole, and does not undermine economic and financial stability in the future.”

It’s worth noting that CBDC development has accelerated following the COVID-19 outbreak. As significantly more consumers begin to transact in an online or all-digital environment, world governments and reserve banks will be looking to upgrade their financial services platforms to accommodate these changes in consumer behavior.

The rise of Bitcoin (BTC), Ethereum (ETH), and many other cryptocurrencies indicate that consumers across the globe are interested in alternative forms of finance and doing business online. That’s why reserve banks are trying to offer their own virtual currencies to keep up with the trends while also attempting to remain relevant in the fast-evolving digital economy.