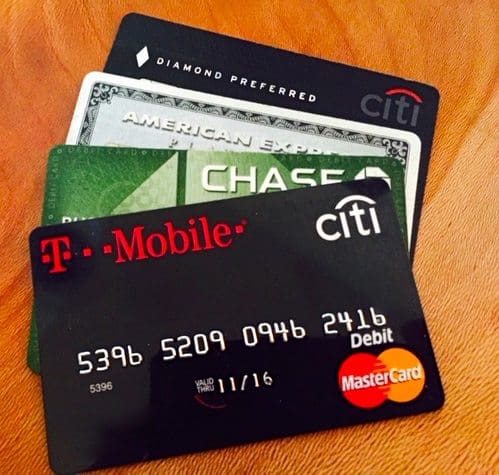 Credit cards may be losing their dominant position as a preferred spending mechanism, the results of a new survey by account-to-account payment services company GoCardless suggests. The company teamed with Propeller Insights to survey more than 1,000 American adults about their payment preferences.

“The pandemic put people in tough positions financially, and that likely accelerated the move away from credit cards,” said Hiroki Takeuchi, co-founder and CEO of GoCardless.

While most are using their credit cards less, their reasons vary; 46 per cent fear debt, 27 per cent worry about not being able to pay the balance each month and 26 per cent have concerns about managing the minimum payment. More Boomers, 59 per cent, worry about debt than Gen Z (39 per cent). That latter group worries about enabling outrageous spending habits (44 per cent), a fear only 32 per cent of Boomers have.

It’s not only that many are avoiding credit cards, but they are also showing preference for other payment methods too. But no, pay later and ACH debit are starting to gain share in the United States.

Boomers couldn’t stand two situations compared to their Zoomer cousins. The first is a checkout page that doesn’t include the shipping costs (61 per cent versus 29 per cent) and being forced to create an account with the retailer prior to checking out (59 per cent to 33 per cent)