Poly Network Slowly Gets its Crypto Back. Looks to Patch the Vulnerabilities 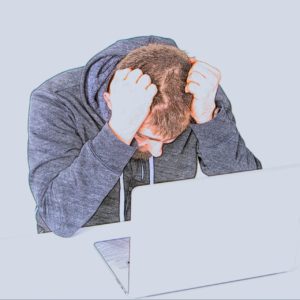 Poly Network is slowly retrieving the stolen crypto in a nightmare scenario where over $600 million in value was illicitly transferred from the platform. Poly Network has been keeping its community abreast of developments via Twitter as they scramble to reverse the transfers which included various digital assets.

Earlier today, Poly Network said they had completed the necessary fixes and are working with multiple security and audit groups to review the code. They also revealed a global bounty program to encourage more security agencies to participate in the audit of Poly Network‘s functions.

Poly Network noted that it has “received unprecedented attention, and has been subject to questioning and doubts” but attempted to reassure its users that the cooperation of “Mr. White Hat” was helping to sort everything out.

However, with the cooperation of Mr. White Hat and the support of all other parties, the entire incident has now arrived at a provisional result, but we still have a long way ahead of us before we can finally return the control of the assets back to users.

Poly Network said that approximately $238 million of the outstanding balance is “currently being transferred to the 3/4 multi-signature wallet,” while they wait for “Mr. White Hat to provide his final key authorization” with approximately $33 million USDT being frozen. The company is speaking with Tether to determine the next course of action regarding the USDT.

Poly Network asked that “users who are temporarily unable to transfer their assets will try to remain calm and patient, as your understanding will help the team handle your asset recovery in the most appropriate manner.” Meanwhile, we may never uncover the identity of the nefarious actor that stole the funds.

A breach of this enormity is hard to ignore nor forget. The theft is not just a challenging event for Poly Netork but it is also a black eye for the entire sector that seeks legitimacy.