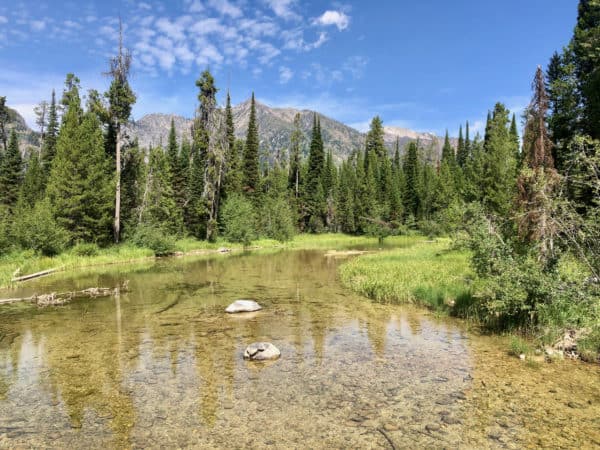 As mentioned in a release shared with CI, the trust will enable charity: water to receive and “hodl” (hold long-term) Bitcoin donations in order to fund global water initiatives until 2025.

“In line with the values of the donors, the trust’s funds will be held in Bitcoin and the intended execution of the water projects it funds and constructs will be conducted in Bitcoin.”

Since the non-profit entity received its first Bitcoin donation from Tony Hawk back in 2014, the price of the digital currency has surged dramatically (increasing by over 100 times), the release revealed while adding that after learning more about Bitcoin, watching its price skyrocket, charity: water became “captivated by the vast untapped potential of the blockchain technology” that powers the leading crypto.

charity: water decided it would open up the Bitcoin Water Trust Initiative “in hopes of sparking a paradigm shift in the charitable sector adopting this digital asset.”

“We believe in the generosity of this community, and the potential of bitcoin and blockchain as a force for good in the world. We’ve been encouraged by the overwhelming support we have seen already for the Bitcoin Trust Initiative. By establishing this trust, we aim to harness the transformational power of this generational digital technology to make a lasting social impact, and in the process to provide a potential model for other charities who are working to do the same.”

charity: water says it is now on a mission “to bring clean drinking water to people in developing nations for 14 years and donates 100% of public donations to this effort.”

The company further noted that all staff and overhead costs are “covered by a group of 125 donors, and it has raised over $550M USD and funded clean water projects for more than 12.7 million people across 29 countries.” The company also revealed that it is looking to utilize this new trust “to scale its impact exponentially, with the end goal of providing clean water to every person on the planet.”

“I’ve proudly supported the mission of charity: water for almost a decade, and traveled with them to Ethiopia to see their work first-hand. I’m honored to support the Bitcoin Water Trust, and I believe bitcoin has serious potential for charitable growth. I’m eager to see the fund thriving by 2025, helping millions more get clean water.”

The Bitcoin Water Trust has “opened up the trust for 100 visionary individuals to give at least 1 BTC each in order to reach its goal of 100 or more bitcoin.”

The first 50 BTC in donations will be “matched by Tyler and Cameron Winklevoss of Gemini.“

The company claims that it “uses 100% of public donations to directly fund sustainable water solutions in areas of greatest need and prove every project publicly on Google Maps.”

Since 2006, charity: water has “raised more than $550M from 1M+ international donors, funding more than 60,000 water solutions across 29 countries for 12.7M people,” the announcement revealed.