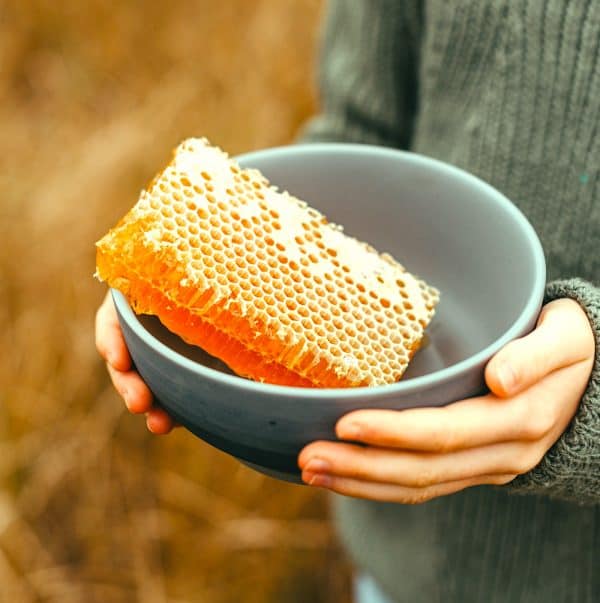 Honeycomb Credit, a Reg CF funding portal that operates as a bank replacement loan marketplace, has raised $1.75 million in Seed funding. The round was led by the American Family Insurance Institute for Corporate and Social Impact, a VC firm that is affiliated with the American Family Insurance group. Other organizations participating in the round include Innovation Works, K50 Ventures (Formerly Kairos), The Urban Redevelopment Authority of Pittsburgh, Reinforced Ventures, and Flight.vc.

Honeycomb states that the investment is one of the first examples of a major financial services organization recognizing Regulation CF as a viable, scalable way to drive capital more equitably to Main Street businesses.

Honeycomb Credit CEO George Cook said that while local businesses were working on the fly to adapt their business models during the pandemic, the modest funding they needed simply wasn’t available through traditional lending sources as banks:

“We give these businesses a way to connect with community members who care deeply about the survival of their local businesses and want to ensure it through their investments.”

Rob Kornblum, Fund Portfolio Manager at the American Family Insurance Institute, said they look to support the best entrepreneurs who are building scalable, sustainable businesses in a long-term effort to close equity gaps in America.

Honeycomb operates on the thesis that community banks have declined in numbers, as well as interest to provide credit to younger firms. HoneyComb looks to fill this gap in small business loans by letting the community lend directly to a business similar to the peer-to-peer lending industry. HoneyComb issues securities under Reg CF and investors may participate for as little as $100. The platform reports that more than 80% of businesses that have crowdfunded through Honeycomb have reached their funding goals — nearly four times the crowdfunding industry average. Cook explains that this creates “circular economies that build community wealth. Instead of paying a banker on Wall Street, businesses are paying back their neighbors and fans.”

Since its founding in 2017, Pittsburgh-based Honeycomb has run more than 100 investment crowdfunding campaigns in 18 states, including cities, like Washington D.C., Los Angeles, and San Francisco, Rust Belt towns, like Youngstown, Pittsburgh, and Cleveland.

Ken Martin, co-founder of Honeycomb Credit, said the funding round will allow them to accelerate their efforts to partner with investment funds and financial institutions.

HoneyComb notes that more than 57% of the businesses in Honeycomb’s offerings are owned by women or minorities and 55% have been in low-to-moderate income communities.

“Honeycomb appeals to many of these businesses because the size of the loan they seek is often too small for traditional capital”, Cook said. The crowdfunding platform’s average loan is roughly $40,000, while many banks won’t make small business loans under $100,000.