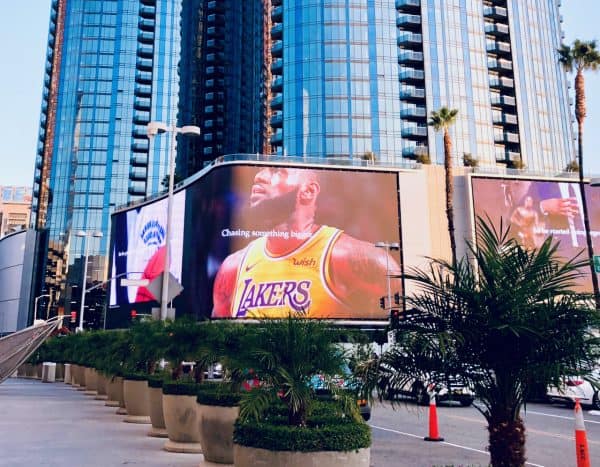 Dapper Labs, which is the company behind highly-popular digital collectibles like NBA Top Shots and CryptoKitties, has finalized an initial tranche of bridge financing. Dapper Labs confirmed that it plans to secure as much as $50 million in capital.

Vancouver’s Dapper Labs is also responsible for introducing the Flow blockchain and popular titles such as NBA Top Shot.

The company says that it “uses the power of play to deliver blockchain-based experiences that are made for you and ready for the real world.”

According to some other estimates, Dapper’s fundraising efforts might help the firm acquire over $250 million at a $2 billion valuation. The investment round would be led by billionaire Philippe Laffont’s Coatue Management. Laffont has made investments in Airtable, Bitmain, Instacart, and Spotify.

The blockchain or distributed ledger tech (DLT) game developer has become well-known for its  NBA Top Shot initiative, which is a widely-adopted non-fungible token (NFT) series that launched in October of last year.

As reported by Yahoo Finance, Dapper Labs is focused on tokenizing memorable sports moments beginning with the NBA. Dapper Labs introduced NBA Top Shot via a partnership with the league to allow fans to easily purchase, trade, and sell their own game highlights, such as NBA Superstar LeBron James dunking during an LA Laker basketball game. That one moment was resold for over $71,000.

“So it’s a partnership between the NBA, the Players Association, and our company Dapper Labs. And we originally wrote the first non-fungible token standard a few years ago. … this really brings it to life because at the simplest level, it’s like trading cards. People open packs, trade with their friends in the marketplace, complete sets to get new content. And what we did was we took the greatest moments in NBA history, the video highlights, and we turned those into the limited edition digital collectibles. And because they’re digital, it’s pretty much instant compared to postal mail.”