Security Tokens Market Cap Surpassed Half a Billion Dollars in January 2021, Up Over 34% in a Month 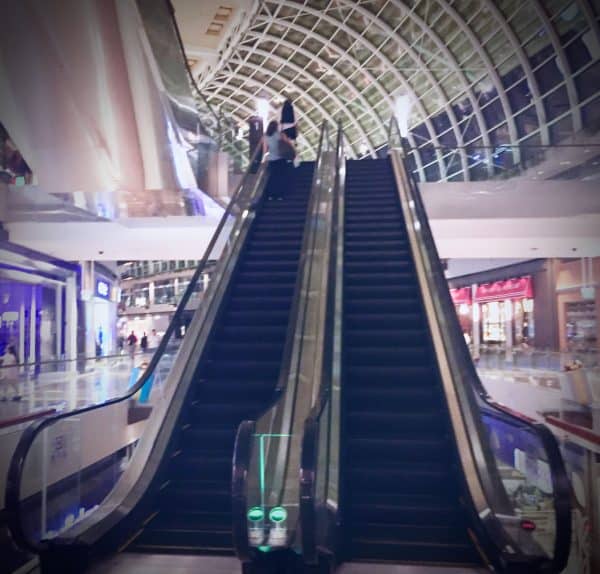 The team at Security Token Markets (STM), which is focused on re-inventing capital markets with blockchain-based security tokens, has published its monthly market report for January 2021.

While sharing the trading highlights from last month, the STM report revealed:

As mentioned in the report:

“Roughly $160 million+ was invested in Q4, with an emphasis on general infrastructure and early stage venture capital. Again, INX successfully raised more than $50,000 in an initial coin offering (ICO) following its $7,500,000 IPO just a month before. The firm also acquired OpenFinance Network near the very end of October, further [cementing] its critical position in the industry.”

The Security Token Group has also published a list of featured Companies – January 2021.

While sharing the main highlights, the report noted that digital assets firm Propine was granted a CMS license from the Monetary Authority of Singapore.

HQLAx received an investment from some of the world’s largest banks. SolidBlock partnered with digital UBI company GoodDollar and Vonovia used the Stellar blockchain to issue a $20 million bond.