Shopify vs Amazon for Ecommerce

After launching a successful Kickstarter campaign, many creators look to continue selling their product online through Ecommerce stores.

Ecommerce is an awesome way to continue the momentum built on your crowdfunding successes and continue to have a strong presence in the online marketplace. 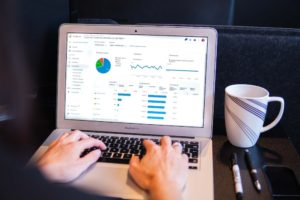 If you’re a Kickstarter or Indiegogo creator looking to move your operation over to an online store, this article is for you.

In this post, I’ll be comparing two of the major players: Shopify and Amazon FBA.

Are you ready to sell your product through Ecommerce?

Let’s find out which platform is best for you!

Shopify vs Amazon FBA is a heavyweight battle.

In the U.S alone, Amazon has over 150 million visitors per month.

Shopify powers over 600,000 online businesses which have sold over $82 billion worth of merchandise.

With big time stats on each side, it’s no surprise that it’s hard to choose! 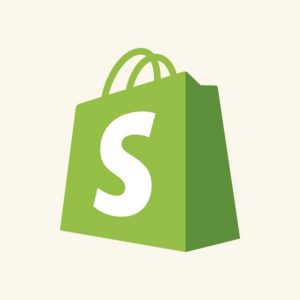 Shopify also tacked on some other helpful features in 2020, such as: 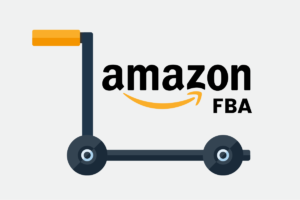 It’s important to remember that Shopify is designed specially for ecommerce businesses, while Amazon is an online marketplace.

That means that Shopify is dedicated to giving you the tools to build your own online selling platform, while Amazon lets you sell through its already existing platform alongside other online sellers.

On Amazon, you’re likely to make sales, but buyers are unlikely to associate the product with your particular business, meaning that they may not return in the future.

Costs of Shopify and Amazon FBA

Shopify and Amazon price their services in different ways. You have to consider all fees and credit card rates, not just upfront costs.

Let’s take a deeper look at these two pricing methods.

Shopify has three pricing models for you to choose from ranging from $29 per month to $299 per month.

Obviously, the basic package is going to give you less functionality and increased fees on purchases on your site.

One of the greatest parts of Shopify’s pricing system is the option to use Shopify Payments, where you can take credit and debit cards without a transaction fee.

Advanced Shopify, the most comprehensive pricing package, costs quite a bit up front, but might be worth it if you are scaling your business at a rapid rate after your Kickstarter or Indiegogo campaign.

You should also keep in mind that you’ll likely pay more for services in Shopify’s app store, and note that Shopify POS Pro will cost you an extra $89 per month regardless of package if you’re looking for omnichannel selling.

Amazon has two pricing models, both of which are vastly different from Shopify’s upfront method of payment.

Those parenthetical additional selling fees should not be ignored. 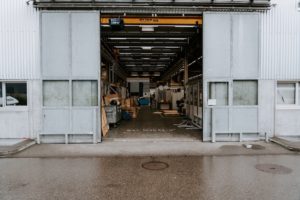 If you’re moving a lot of merchandise, especially for larger units, these costs can add up quickly.

This can also create problems with budgeting as you may not be entirely certain how many units you will sell.

Which Pricing Plan is Better?

Overall, Amazon FBA is more universally accepted as the better option for smaller sellers who are moving less than 40 units per month.

For larger sellers who are selling more than 40 units per month (if you ran a successful Kickstarter campaign, this is probably you!) the Shopify pricing model is likely your best bet.

Similarities Between the Two Platforms

If you’re still wavering as to which ecommerce selling platform is best for you, note that there are similarities between Shopify and Amazon FBA that you won’t have to sacrifice, regardless of what you choose for your business.

Both Shopify and Amazon are extremely easy to use. Shopify takes you right through building your online store with pre-programmed templates, and all you have to do is create a seller’s account for Amazon FBA to upload your products.

Both platforms also offer outstanding Ecommerce tools and features, though Shopify might have FBA slightly beat, depending on your selling preferences.

Which Platform Should I Choose?

After a successful Kickstarter or Indiegogo launch, picking the right platform to launch your online store can keep the momentum going from all that hard work you put into your crowdfunding campaign. 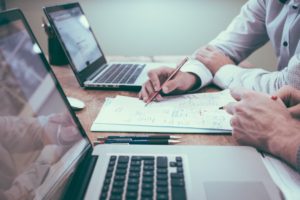 Overall, particularly for businesses born through crowdfunding looking to scale, Shopify is likely going to be your best bet.

While there are more upfront costs, with Shopify you get:

Amazon FBA is better suited for small sellers who don’t want to pay an upfront cost. However, the more you sell on Amazon, the more fees you are going to be charged.

I hope this article was helpful for you in deciding between Amazon and Shopify.

Looking for more information about Ecommerce and crowdfunding? Subscribe to my YouTube Channel and check out my Podcast where I’m always putting out killer content to help you be as successful as possible in your entrepreneurial pursuits.

Think you need some personalized support in building your Ecommerce empire?

Book a free coaching call with me—I’d love to help you out!

The post Shopify vs Amazon for Ecommerce appeared first on Crowdfunding Success Tips.