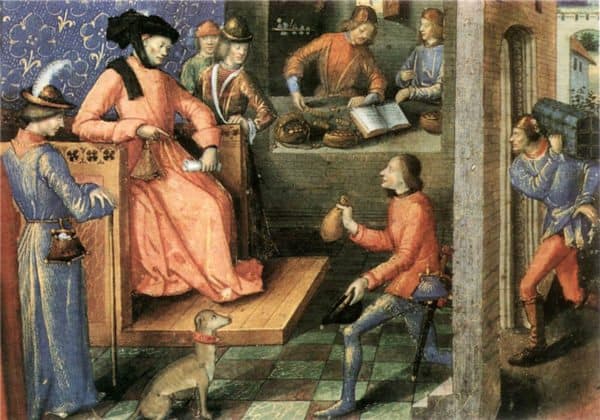 Let me start with a confession: I am not smart enough to be a tax lawyer, certainly not a US tax lawyer.  The intricacies of the US tax code defy my brain’s attempts to systematize a coherent taxonomy.  The tax code is too complex and varied for me, even though I have spent my nearly 30-year career untangling the complicated schemes of the federal securities laws and financial services regulatory regimes.  And on top of the rules themselves, there are interpretations and lore that compound the difficulty.

Fortunately, there are people like Abe Sutherland, the author of numerous articles on one very particular area of US tax law: the treatment of cryptocurrency staking rewards created on public, permissionless blockchain platforms that use a proof of stake consensus mechanism (described in more detail below).  Most recently, he put together a primer on the question as a way to introduce more people to the correct analysis.

Abe thinks this issue is easy because the cryptocurrency tokens created through staking, what he calls “reward tokens”, are new property deserving the same treatment as crops grown from seeds, livestock born on the farm, newly mined precious metals, novels, or songs newly written, newly manufactured items, and the idea for a new financial instrument.  As the primer notes:

“New property . . . is never immediate income to its first owner.”  Rather, “[n]ew property gives rise to taxable income when it is sold, not when it is created.”

I quickly grasped this concept because it made sense with my understanding of how proof of stake consensus works on these blockchain platforms.  An alternative to proof of work consensus used in the original Bitcoin blockchain, proof of stake is the means by which the system and certain of its participants agree on updates to the blockchain.  Put another way, it is how the database gets updated with new information. 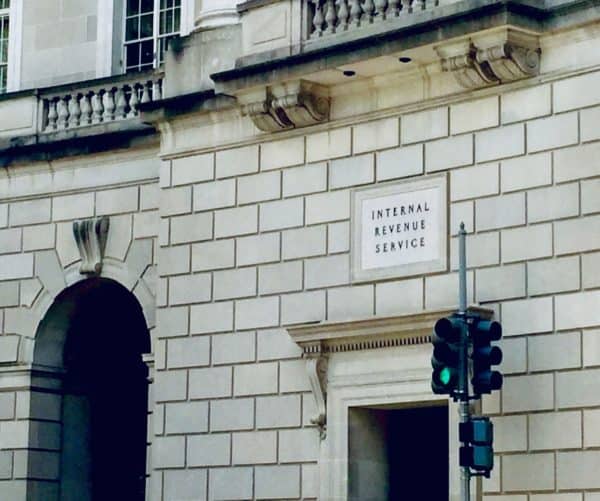 At its core, proof of stake requires numerous tokenholders to “lock” the native system tokens they hold into the platform for the ability to take turns adding the blocks of data that build the blockchain and update its database.  The tokens are “locked” by posting them into the platform’s staking application (part of its programming) that freezes the tokens so they cannot be transferred until removed from the application. The locked tokens form the tokenholder’s “stake,” which the staking application then evaluates in accordance with its programming to determine when the particular tokenholder takes their turn at validating a block (that is, adding the information to the blockchain database).

The exact methodology used to pick how stakers take turns doing validation is not significant to the tax analysis because for the new property tax analysis it must be true that the validator’s act of forming the latest block simultaneously creates one or more new native system tokens.  These new tokens indicate to everyone that the block has been added to the blockchain and incentivize tokenholders to conduct the important activities of staking tokens and forming blocks in order to secure the network.  That security is achieved by adding new blocks that make the chain too long for an attacker to duplicate with incorrect or manipulated data.  Having lots of staking tokenholders also results in the distribution and decentralization of the network that are required for security and immutability.  The stakers’ job is critical to the survival and integrity of the platform, which in turn is why the forming of a new block results in the creation of new native system tokens.

In addition to the intuitive “new property” analysis, Abe’s primer discusses several other reasons for taxing staking rewards upon sale rather than upon acquisition.

“To simplify, . . . [t]he practical problems involve the administration of the income tax and the costs of compliance [and t]he economic problem arises from the overstatement of gain – and resulting overtaxation . . ..” 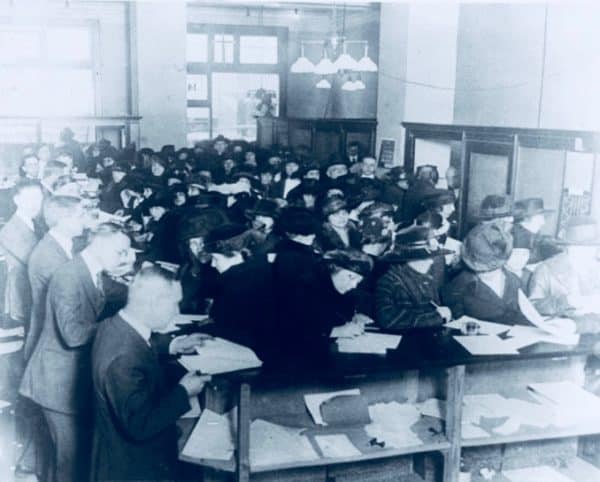 The primer then explains the practical problems by laying out in detail how difficult or impossible it would be to know when a reward token was created by a staker for purposes of establishing the time at which it would have to be valued under a tax scheme that treated reward tokens as compensation.  Even without the timing question, there are questions about what data source(s) would establish the value.  The primer provides examples of these points utilizing the Tezos, Cosmos and Ethereum 2.0 blockchains.  Both of these problems are solved by taxing reward tokens at the time of sale, when both the correct moment and valuation are easily ascertainable.

The economic problem of overstatement of economic gain stems from the fact that reward tokens do not represent a commensurate increase in the staker’s percentage of all outstanding tokens.  Reward tokens increase the overall token supply and are typically distributed pro rata to all stakers. They, therefore, are not the equivalent of an outsized benefit to the staker who created any particular reward, as one would expect from “compensation.”  As such, the economic benefit to the creating staker is not a payment or income but just a prorated portion of the overall system inflation.

With the analytical framework, practicalities and economic realities supporting his conclusion, Abe continues his quest to make sure everyone understands these issues and sees the proper tax treatment.  With his pleasant demeanor, simple explanation, and dogged determination, the Proof of Stake Alliance (“POSA”), which sponsors his work, has an effective advocate.

Abe certainly took this scared taxpayer and made me understand.  Perhaps 2021 will be the year that tax authorities agree with him.

Disclosure:  POSA is the leading policy and advocacy organization for proof of stake blockchain networks.  I joined POSA’s Board of Directors effective January 1, 2021, but Abe and I have been discussing his analysis for a good part of 2020.

Lee A. Schneider is General Counsel at Block.one, one of the world’s largest blockchain companies and creator of the EOSIO blockchain protocol.  In that role, Schneider is responsible for various aspects of the legal function as well as the company’s government affairs initiatives. He joined Block.one after leading the blockchain, Fintech, and broker-dealer practices at two major international firms.  Lee has been recognized as one of the leading voices in blockchain-related regulation and compliance and has played a role in structuring several of the largest and most successful blockchain-related projects. Schneider co-hosts the Appetite for Disruption podcast with Troy Paredes and is the contributing editor for the Chambers and Partners Fintech Practice Guide. He is the contributing editor of the Chambers and Partners 2019 Fintech Practice Guide. All views expressed are in his personal capacity and reflect only his personal views and not those of Troy, Chambers, or block.one or its directors, officers or employees. His views do not constitute legal, investment or any other type of advice.