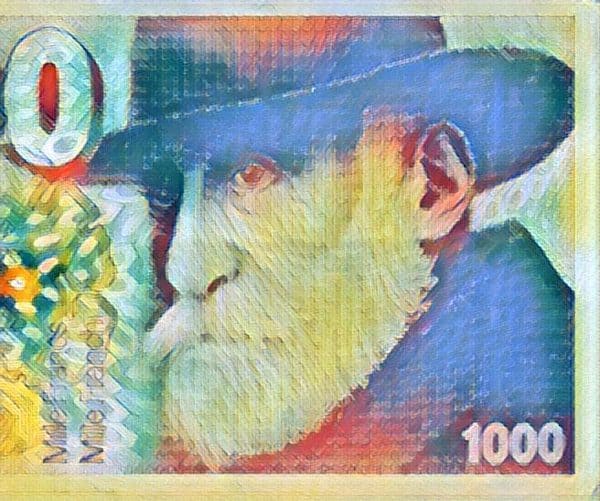 The Swiss National Bank (SNB) has reportedly registered many new trademarks with the Swiss Federal Patent Office. This, according to a report from Handelszeitung, which mentioned that  these include the “e-franc” and the “digital Swiss franc.” The SNB has also confirmed this particular report.

The registration has come after the release of the findings of the Helvetia initiative. The SNB and the Bank for International Settlements (BIS) have reportedly been working on the fundamentals and feasibility of issuing a virtual currency.

Notably, the Swiss Infrastructure and Exchange (SIX), the operator of Switzerland’s stock exchange, is also listed as a partner in this initiative. The Swiss capital market’s infrastructure group is currently working on the upcoming launch of a digital exchange, called the SDX.

The SNB stressed to the Handelszeitung that it does not intend to offer a virtual currency for individual consumers, but that it’s working only on an “e-franc” for participants at the financial center.

Countries across the globe have been either exploring the idea of launching their own virtual currencies or already have concrete plans in place to introduce a central bank digital currency (CBDC). China appears to have taken the lead when it comes to developing a CBDC with the nation’s government already having launched a pilot or testing programs across major cities in the country.

As reported in December 2020, China had announced plans to distribute $3 million of virtual yuan as JD.com became the first major online service to accept the digital currency.

Tal Elyashiv, Founder and Managing Partner at SPiCE VC, which claims to be the first fully compliant (regulation wise) tokenized venture capital fund, has recently pointed out that today, we’re at the beginning of what might be the greatest transformational period in modern history.

“As (blockchain-based) tokenization is an inevitable trend, central bank digital currencies (CBDC) are surging in adoption, since they are simply one kind of a more generalized digital asset, albeit one that is bound to risk-free central bank money. The global rivalry in digital currencies is heating up as central banks from an increasingly wider swath of countries, including China, Hong Kong, Thailand, the EU, U.K., U.S., and Australia, explore potential use cases for tokenized money.”

Lee A. Schneider, General Counsel at Block.one, one of the world’s largest blockchain companies and creator of the EOSIO blockchain protocol, notes in an Op-Ed published by CI:

“As the many recent reports on central bank digital currencies (CBDCs) and stablecoins show, the capability to make interoperable and programmable money exists. There are of course many important issues to sort out, such as who controls the platform and how, what digital financial privacy looks like, whether monetary and fiscal policy will change, and whether to restructure payments and banking architecture. Nevertheless, the time for this evolution of money is now.”