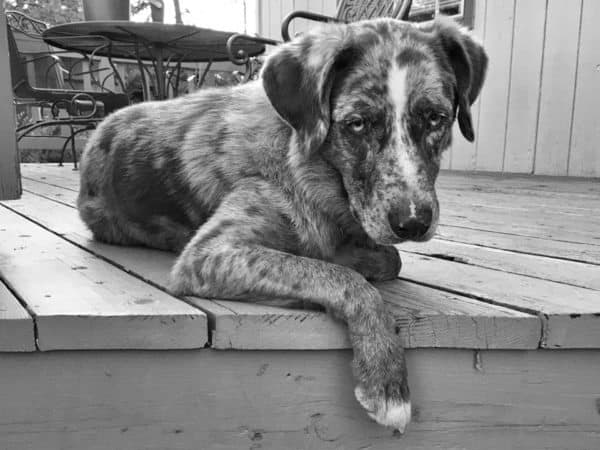 Robinhood CEO and founder Vlad Tenev visited with CNBC last night professing that actions taken to mitigate trading in GameStop (NYSE:GME) was to protect Robinhood as well as its users. Tenev’s decision to shut down purchases of GME was joined by outrage, not just by Robinhood account holders, but by some politicians and other advocates of retail investors. A reversal in the decision to stop trading last night has fueled renewed interest in shares of GameStop as the stock is poised to jump by over 90% this morning.

Meanwhile, some policymakers are looking to curtail market activity in light of the extreme volatility in GME shares, along with other highly shorted securities, while others believe retail is winning and the free market should rule.

There have been comments from both the Senate and the House on the intent to hold hearings on the ongoing GameStop odyssey – driven by Hedge Funds that shorted shares, and trading forums like Wallstreetbets on Reddit where members saw an opportunity to beat the pros at their own game. Most followers believe that institutional money joined the party as algo funds and others have hitched a ride on the activity. It’s a fact: Traders always love volatility.

So should the federal government look for ways to curtail such volatility? Probably not. Too frequently policymakers looking to impact market activity simply create another problem. Right now, things are pretty clear – one side of the trade is making money and the other is losing. That is how markets work.

But there has been a good amount of chatter on transparency and the need for a better understanding of dark money and counterparty risk. This is probably a better area for the feds to address. The light of day is always the best solution not a lot of more shortsighted rules created by people that do not understand markets.

Meanwhile, Robinhood has had to raise new credit – reportedly over $1  billion – to be able to open trading desks once again. Its actions are certain to gain scrutiny by the Securities and Exchange Commission. But Robinhood was not alone in restricting trading as reports filtered in that Merrill did the same as did some other brokerages.

Hedge funds may not be the biggest loser in all of this as Robinhood has lost its luster just when it was preparing for a reported initial public offering. Robinhood users were posed to purchase shares in Robinhood are now vaporizing. As CI reported yesterday, a survey indicates that many account holders are looking to cease their relationship with the Fintech and move to competitors.

Simultaneously, reviews on Robinhood on both the Apple App Store and Google Play have cratered. So much so, that it appears that Google has disappeared many or all of the most recent reviews. It has been a bad month for Robinhood and the company is still not out of the woods. The story continues.

Google just removed over 120,000 negative reviews of RobinHood on the App Store.

Screenshot is noon, and now pic.twitter.com/BjaXIEWhiD