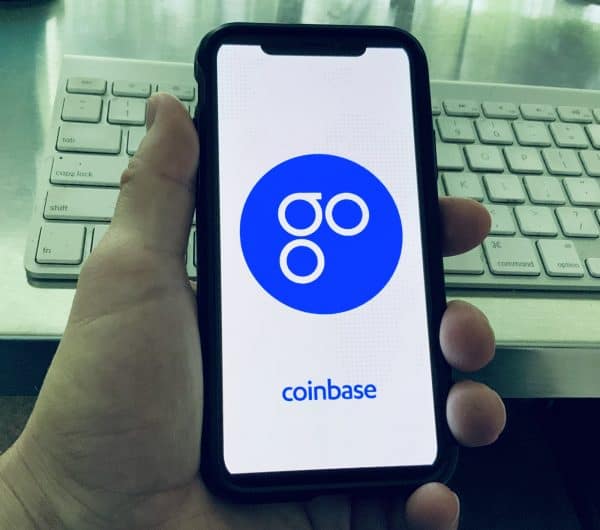 Digital asset exchange Coinbase has confirmed its plans to become a publicly-traded company “pursuant to a proposed direct listing of its Class A common stock.”

Coinbase Global, Inc. noted in a blog post published on January 28, 2021, that the proposed listing is “expected to be pursuant to a registration statement” on Form S-1 with the US Securities and Exchange Commission (SEC).

Coinbase Global had previously stated on December 17, 2020 that it was confidentially filing a draft registration statement on Form S-1 with the US SEC. The Form S-1 is “expected to become effective after the SEC completes its review process, subject to market and other conditions.”

Coinbase clarified that this announcement doesn’t constitute any offer to sell or the solicitation of an offer to purchase any securities. Any such offers, solicitations or offers to buy, or any sales of securities “will be made in accordance with the registration requirements of the Securities Act of 1933, as amended (the “Securities Act”).” This announcement is “being issued in accordance with Rule 135 under the Securities Act,” Coinbase added.

As covered recently, Coinbase now claims more than 43 million verified users, and the crypto exchange has managed to grow its digital assets to $90 billion, according to a recent report.

Coinbase will be joining other consumer-facing tech firms including Spotify Technology SA that have decided to go public via direct listings. Online video game firm Roblox Corp. has also revealed that it’s preparing for a direct listing.

The SEC has approved a New York Stock Exchange proposal to allow firms to secure primary capital while listing directly (which was previously a major drawback to going around an IPO).

Coinbase’s decision to go public through a direct listing (instead of doing a traditional IPO) is also being carried out by Slack and Palantir. This approach allows existing investors to sell into the open market instead of acquiring new capital.

Direct listings allow firms to skip certain elements of the regular IPO process by removing the requirement to price and sell new equity. Instead, a business just has to list its shares, which are then offered for trading. But not all firms have an established profile for this approach to be appropriate. And the direct listing entity also loses the option to secure new primary capital. Only highly prominent businesses may find direct listings to be effective.

It’s worth noting that Coinbase’s last valuation, back in 2018, had the digital assets firm pegged at around $8 billion. Crypto analytics firm Messari has stated that the exchange may be valued at approximately $28 billion (following its public offering). Messari explained that it arrived at this valuation by closely examining Coinbase’s overall business operations, which includes trading, custody and debit cards as well.

As covered, Coinbase will be acquiring Bison Trails, a leading blockchain or distributed ledger technology (DLT) infrastructure provider. Coinbase has also acquired the Routefire platform, which should help enhance its trade execution processes.

Germany's Commerzbank to Invest €1.7B into Digitizing Banking Operations, will Close Down Many Physical Branches, Lay Off Staff