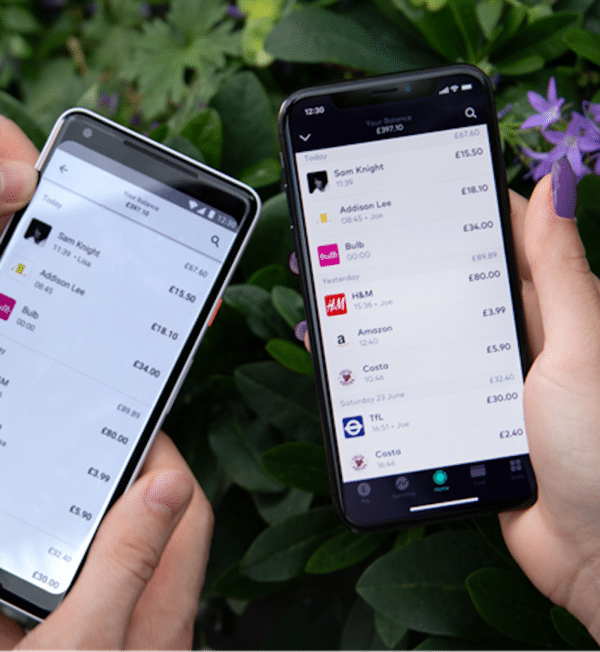 Cordelia Kafetz, who was responsible for helping to launch Bank of England’s (BoE) Fintech hub in 2018 and has also served in key roles as part of the Payments Policy Team, has reportedly decided to join UK’s digital bank Starling.

Starling Bank has confirmed that Kafetz will now be joining its team as head of financial risk. She will be reporting directly to Laurence Potter (as the neo bank’s Chief Risk Officer).

Kafetz has been a vocal supporter of Fintech innovation and digital technology with her extensive 16-years working at the Bank of England. She reportedly has experience working on initiatives focused on the future of cash, crypto-assets and central bank digital currencies (CBDCs).

Kafetz regularly appears on lists of the most influential Fintech executives.

“I have been privileged to have worked with such intelligent and enthusiastic friends and colleagues when I was supervising banks during the global financial crisis and, since then, leading work to support innovation in financial services in a safe way through reducing barriers to entry for new banks, setting the Bank’s Fintech strategy and developing robust standards so that innovation in payments can be durable.”

“I will continue to drive forward innovation in financial services through my new role as Head of Financial Risk at Starling Bank. I am looking forward to meeting my new colleagues next week.”

Neobanks have not yet gained the trust of most consumers, but several banking challengers including Starling are now leading in service quality, according to a recent survey.

Starling bank recently provided several reasons why consumers should switch over to its services and leave old banks.

As covered in November 2020, Starling had reported breaking even, and might even become the first new digital bank to reach profitability. Also in November, Starling said it would be planning to secure $263 million in additional funding.

Starling had hired Rothschild to focus on helping the bank with acquiring additional funding. As reported last year, the Fintech firm might soon become profitable which may be appealing to new or existing investors.