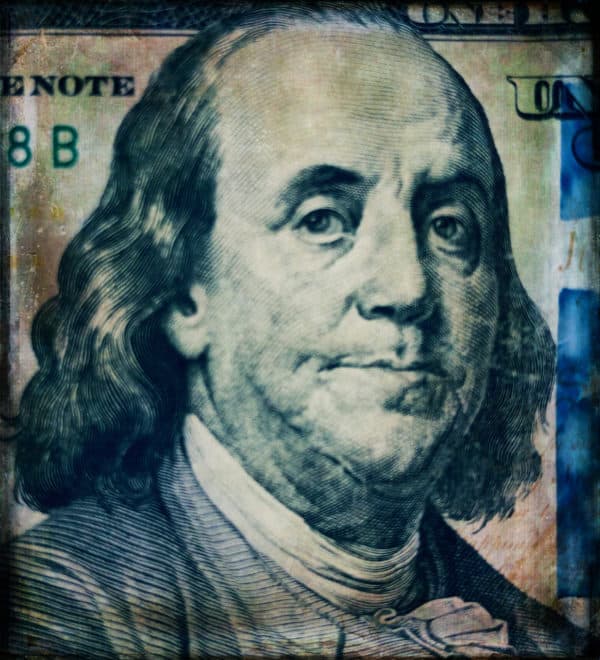 Check, a company developing software applications for digitizing the business payroll process has reportedly emerged from several years in stealth mode. The Fintech firm recently confirmed that it has secured $35 million in capital via an investment round.

Check’s round was led by strategic investments from Thrive Capital and the leading digital payments firm Stripe. No valuation for the company has been shared publicly.

With this latest funding round, the Fintech firm has secured a total of $44 million in capital.

Stripe’s investment in the company is quite notable because Check seems to be following the payment giant’s strategy of developing key payments infrastructure for the emerging digital economy. Stripe mainly assists companies with accepting credit card payments via the Internet, and Check aims to link different payroll systems with a wide range of software applications for handling key business processes.

Check CEO and Co-founder and CEO Andrew Brown, and some of his colleagues had previously been behind the e-book startup Oyster (now acquired by Google or its parent Alphabet Inc).

Check should be entering quite a crowded industry. Standalone payroll and HR software, like ADP, is currently being used by major businesses. The developers of the online payroll system Gusto, launched in 2012, claim 100,000 customers. Meanwhile, payments company Square, which also aims to serve SMEs, provides specialized payroll services that may be integrated with its sales products and related features.

However, Brown pointed out that his firm is mainly focused on a special group of users or market that’s not being served effectively by other companies. The new service should make it a lot easier for developers to integrate these payroll features into various software apps.

Many business-related software tools address certain requirements of SMEs, like salons or coffee shops. Some of these tools, like the restaurant software Toast, currently offers handy payroll features. However, Brown noted that the overall complexity of digitizing the payroll process, which includes the requirement to automate tax withholding for workers in different countries, makes developing those features from scratch too challenging and costly for developers with relatively smaller target markets.

“Imagine a yoga studio or a gym and the software that runs their business. They have the ability to manage the number of people on staff, to book classes through the software, to accept payments from customers. But they can’t actually complete payroll, so they end up having to export that data and do it elsewhere.”

Check has reportedly been designed in a way that makes adding payroll features to management software a lot easier by taking care of its most difficult or challenging elements. While performing tax calculations and reliably transferring money to tax collectors, Brown confirmed that Check can also handle filing of tax forms for services developed using its system.

Many of Check’s clients are reportedly paying a flat fee for every business user, along with an extra charge that depends on the number of workers getting paid.

Stripe has used a somewhat similar model for its digital payments services. The Fintech firm has managed to expand its operations in the past 10 years into a private company valued at around $100 billion. However, in terms of dollar volume, Check’s addressable market is actually larger than what Stripe serves.

American online credit and debit card payments, which is Stripe’s main business, was valued at around $350 billion back in 2019, according to estimates from JP Morgan. Payroll, which is Check’s main focus area, is valued at about $9 trillion in yearly value in the United States.