2020 Savings on Auto Loan Refinancing Among Highest on Record 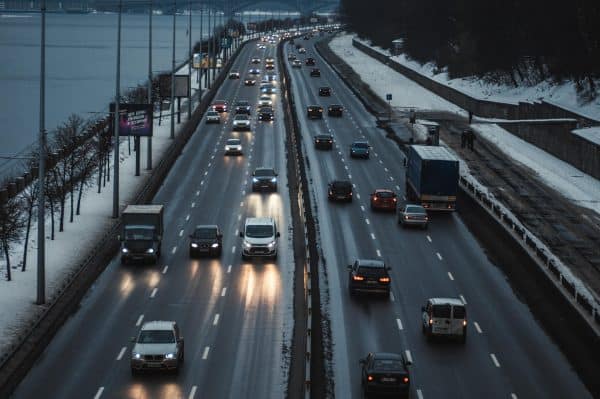 RateGenius, a U.S.-based fintech company with a proprietary consumer-lending platform, announced on Tuesday its annual study revealed the current state of the auto refinance market for 2021, finding that savings are at a historical high and interest rates are the lowest they’ve been in years, with the current state of the economy driving demand in 2020 leading into 2021.

According to RateGenius, the report provides an analysis of over half a million anonymized customer auto loan refinance applications from 2019-2020, examining interest rates, savings, credit scores, and debt-to-income ratios by vehicle type and geographical region. The report’s findings include:

Current Savings Are The Highest On Record

Demand for Auto Loan Refinancing Witnessed Across the Country

“Last year was a difficult one for consumers across the country. While it’s not surprising that borrowers who refinanced saved money on their auto loans and lessened their overall debt burden, what our analysis found was that changes in consumer behavior as a result of the pandemic — such as fewer miles driven and choosing to purchase used cars over new — had an overall positive impact on vehicle collateral values, loan approvals, and savings in 2020.”

Founded in 1999, RateGenius describes itself as a technology company that has created a proprietary, web-based platform that has assisted hundreds of thousands of consumers nationwide in refinancing auto loans to more favorable terms.

“By utilizing its network of more than 150 lenders, RateGenius has successfully facilitated more than 385,000 loans worth more than $8.5 billion. The company’s proprietary LOS (loan origination system), educational content, and customer-experience-focused business approach have been instrumental in its success.”