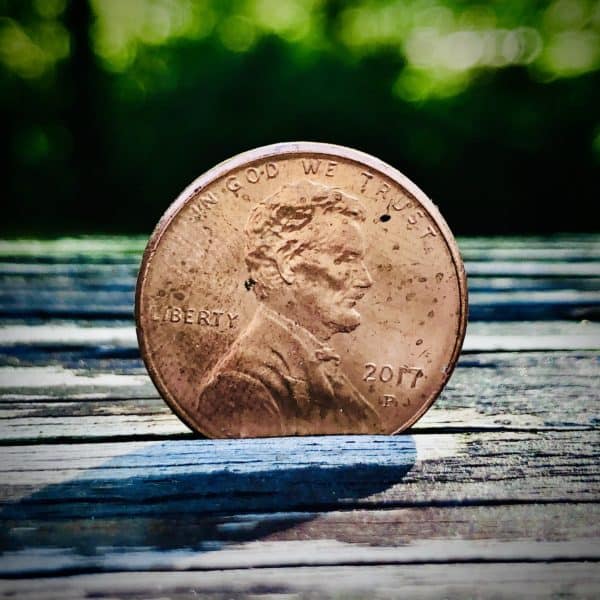 Current, one of the leading digital banks in the US, has noted that 2020 was “certainly not the year anyone was expecting,” however, for all the tribulations (not to mention “being in the epicenter of a pandemic” – above all), the company is quite proud that they were able to fulfill their promises or commitments to get their members “faster and better” access to their funds, especially at a time when they may have needed these services the most.

Current claims that it has helped members save over $100 million in overdraft fees in just the past 8 months. The digital bank now claims more than 2 million members. It noted that “A LOT more people joined Current.”

Current members have also been able to earn points at more than 20,000 merchants. Additionally, there are over 30,000 locations where the bank’s members deposited cash.

There are now reportedly over 55,000 in-network free ATMs available to Current members.

“$1,200 + $600: Amount of individual stimulus payments in April and December, respectively, which we were the first Fintech in the country to credit immediately for our members both times.”

“Well, COVID-19: It became an accelerator to digital banking AND we were in the epicenter in NYC, about a third of us at Current became sick (but we all are now healthy and safe!) and we gave back to our community, donating our supply of KN95 masks to New York Presbyterian Hospital, which was in need of supplies, in support of our Chief Technology Officer Trevor Marshall, whose parents are both doctors there.”

“We were nimble: After stimulus payments were approved in April, we quickly built a dedicated section on the homepage of the Current app to educate our members and provide them tools to apply for their payments. We built another section for applying for unemployment benefits with links to every state’s department of labor (and got them all their money up to two days faster).”

Current also delivered on its promises or commitments to its members to get them “faster and better” access to their money, from stimulus around 5 days faster to unemployment to “getting them cash back on everyday purchases.” For US residents who may be living paycheck to paycheck, the extra money in their accounts by even just a day could mean the difference between being able to afford groceries, paying utility bills on time – or not – and Current says it’s really proud to have “been there for them at a time many needed it most.”

Digital banks such as Current, Chime, and Varo have managed to win over more US consumers  during the COVID crisis by handling stimulus payments efficiently, which arguably sets them apart from incumbents. These Fintech challengers have also managed to generate many valuable word-of-mouth referrals.

In certain cases, these firms had pre-funded deposits they were expecting their clients to receive from the US Treasury Department. In other cases, these companies had received funds quickly and then transferred them a lot faster than regular banks. This has led to praise and acknowledgment from people who were happy to get their early deposits online. These individuals may have encouraged other consumers to join their neobanks.

“Getting stimulus money into the hands of customers faster than incumbent banks is a big publicity win for the neo-banks. The appeal of getting paid early will remain beyond the stimulus packages.”

Crypto VC Is Going through An "Explosive Phase" According to Meltem Demirors, CSO At Digital Asset Manager CoinShares