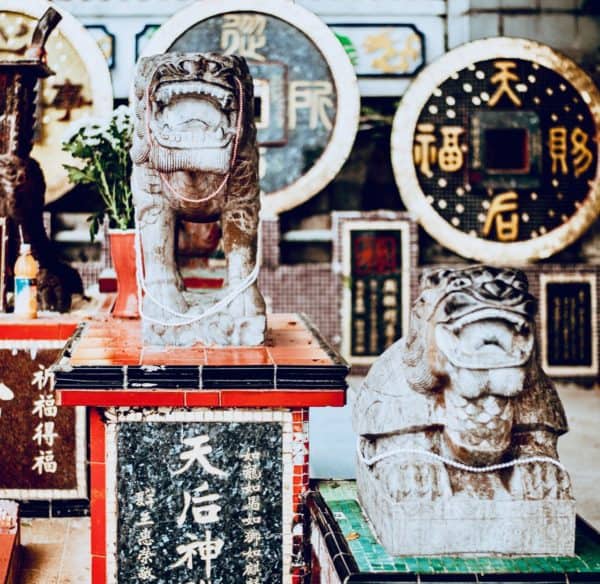 Hong Kong might lead China’s financial integration efforts with other countries and could also help promote the adoption of the digital yuan, according to government officials.

But regardless of what Hong Kong actually does to fulfill its role, the special administrative region of the People’s Republic of China must serve the country’s national strategic goal, according to the Securities and Futures Commission’s (of Hong Kong) Julia Leung.

The Undersecretary for Financial services stated that the city might be able to serve as a special hub for supporting the adoption of China’s sovereign virtual currency.

As reported by the SCMP, Hong Kong could potentially play a key role in helping China with its financial integration with the global economy despite Beijing and Washington’s ongoing technology-related and trading war.

The Trump administration may have tried to decouple the American and Chinese economies, however, this may have led to Beijing becoming more committed to its financial integration efforts with other major economies. This may have created a “breakthrough” opportunity for Hong Kong, according to Julia Leung Fung-yee, the Deputy Head of the city’s Securities and Futures Commission (SFC).

Julia noted during a panel discussion at the Asian Financial Forum (on January 19, 2021):

“We are on the cusp of [another potential] breakthrough amid the ongoing US-China technology and trade war. With its robust infrastructure, Hong Kong is in a unique position of playing the role as a connector [to mainland China].”

The panel had reportedly been looking at how Hong Kong’s asset management industry, which has $3.7 trillion in assets under management (AUM) and employs a significant percentage of the city’s financial services workers, had survived the challenges of the past year that were created by the COVID-19 pandemic. Panel members came to the agreement that the city’s capital markets were able to survive and operate reasonably well because of Hong Kong’s involvement in facilitating channel fund flows in and out of mainland China.

However, Hong Kong’s closed capital account meant that any collaboration the city had with Beijing should not affect the nation’s financial stability, Leung noted. The challenge or goal for Hong Kong was that it must prove its ability to ensure China would remain financially stable during the liberalization process, Leung stated.

“Whatever Hong Kong does [in fulfilling its role or obligations], it must serve the national strategic goal [of mainland China].”

Leung pointed out that the stock connect schemes were doing well and that they showed how the city served as China’s connection to the global economy. Supported by exchanges in Hong Kong and on the mainland, the mechanism lets Chinese investors’ funds to flow back to their onshore bank accounts as soon as the money has been withdrawn from the city’s stocks, thus avoiding any leakage of yuan-based assets from the Chinese financial system, Leung noted.

She also mentioned that China may decide to directly open up its capital markets without Hong Kong’s assistance.

“The connect schemes are underpinned by the close connection that Hong Kong has with Chinese regulators, and the close supervisory and enforcement cooperation [between them].”

Currently, the HKMA is carrying out a pilot in order to test out the virtual renminbi, which is a digital currency introduced by the People’s Bank of China, the nation’s central bank.

Joseph Chan, the Undersecretary for Financial Services and the Treasury, stated during the panel discussion on January 18, 2021 that Hong Kong might be able to lead a breakthrough in China’s capital market opening and various reforms or key changes with the virtual yuan.

The digital renminbi, which has been used in transactions valued at over 2 billion yuan (appr. S$300 million) in different pilots across several major Chinese cities, may be used by Hong Kong’s citizens for making purchases within the Greater Bay Area development zone.

All About Medical Bankruptcy