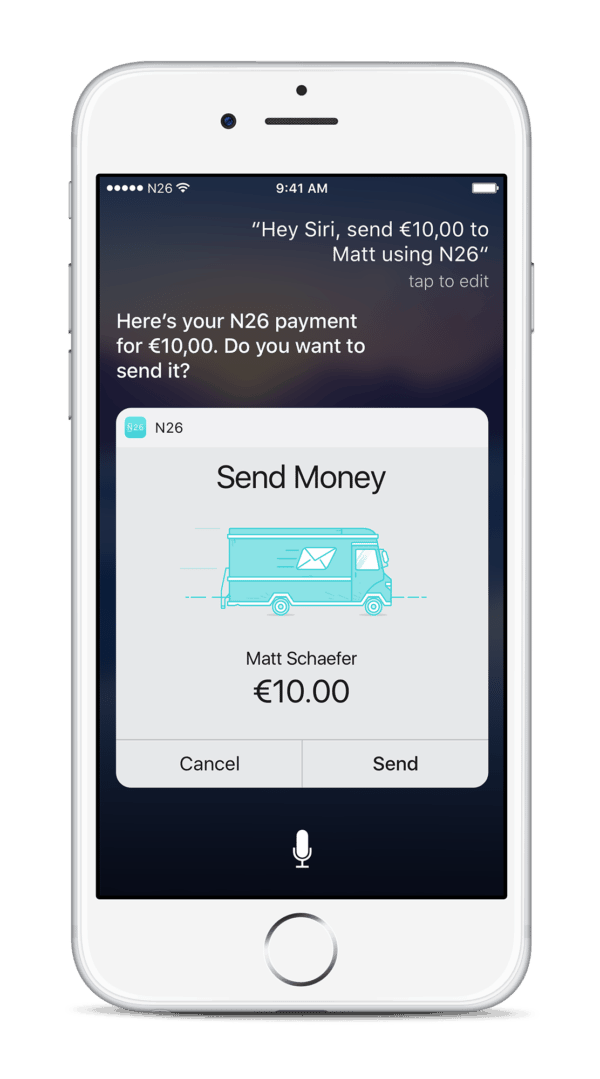 This latest move was announced on January 25, 2021. N26 has also revealed that Zalando’s former CFO Dr. Jan Kemper will be serving as the digital bank’s financial chief. He’ll be replacing Tayenthal.

Kemper has also previously worked as CFO of listed entertainment firm ProsiebenSat.1 Media (until March 2019). This latest announcement from N26 suggests that the German banking challenger may be making some key changes to its senior management team before it potentially launches its public offering (reportedly at some point in 2023).

“I’m very happy to welcome another seasoned leader to the N26 family. Jan’s track record in scaling companies from start-up through IPO will be invaluable as we set in motion our plans for the future.”

Before Christmas (in 2020), Stalf had noted that N26 was planning to break-even by the end of this year, with one last investment round planned right before the company conducts its IPO in 2023 (at the earliest).

Stalf added that if the company actually manages to list on the stock exchange within 3 years, then that would be considered “fast.”

N26 recently acquired a banking license in Brazil so that it can offer credit solutions in Latin American markets and potentially compete with local Fintech Unicorn Nubank.

As reported recently, N26 expanded its Allianz Assistance Travel Insurance Benefit Package to include epidemic and pandemic coverage for travel at no additional cost.

As covered in December 2020, N26 had confirmed that it’s planning another funding round before a possible initial public offering (IPO) in 2023 at the earliest, according to a report. As well, the digital bank had been predicting to break even at some point in 2021 as it seeks to turn the corner in its growing operations.

Like most promising early-stage companies, management seeks to remain private as long as possible due to the ocean of private capital and the onerous cost of going public including the expense of ongoing reporting requirements.