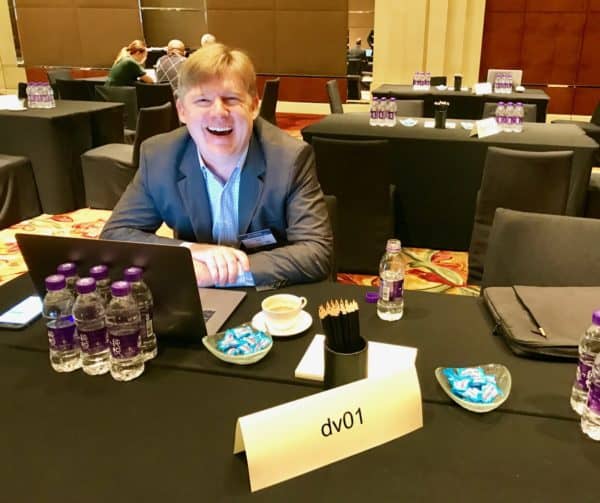 dv01, a platform that connects online lenders and investors with data management, announced on Monday it has launched its Auto Benchmark Datasets to provide investors with transparency on automotive asset-backed securities.

“The data library at launch represents roughly 53% of all auto loan issuance since 2017, and going forward, dv01 will onboard all new deals to the platform at the point of issuance in real-time.”

dv01 further explained that with the Auto Benchmark Datasets, users will have access to a holistic view of the sector’s performance, as well as the ability to drill down into the performance of 180 specific deals and 11.7 million individual, underlying loans.

Speaking about the launch of the benchmarks, dv01 Founder and CEO, Perry Rahbar, stated:

“Our recent acquisition of Pragmic Technologies set the stage for our growth this year. The DV01 Auto Benchmark Datasets are simply the starting points for us in this market, and we are committed to bringing the same data transparency and value into this asset class as we already do for consumer unsecured, mortgages, small business, and student loans.”

dv01 went on to add that the benchmarks are immediately available for users subscribed to dv01’s Market Surveillance offering, a comprehensive reporting toolkit that provides easy access to reliable consumer credit data and fully integrated analytics tools, and are included in the free trial.